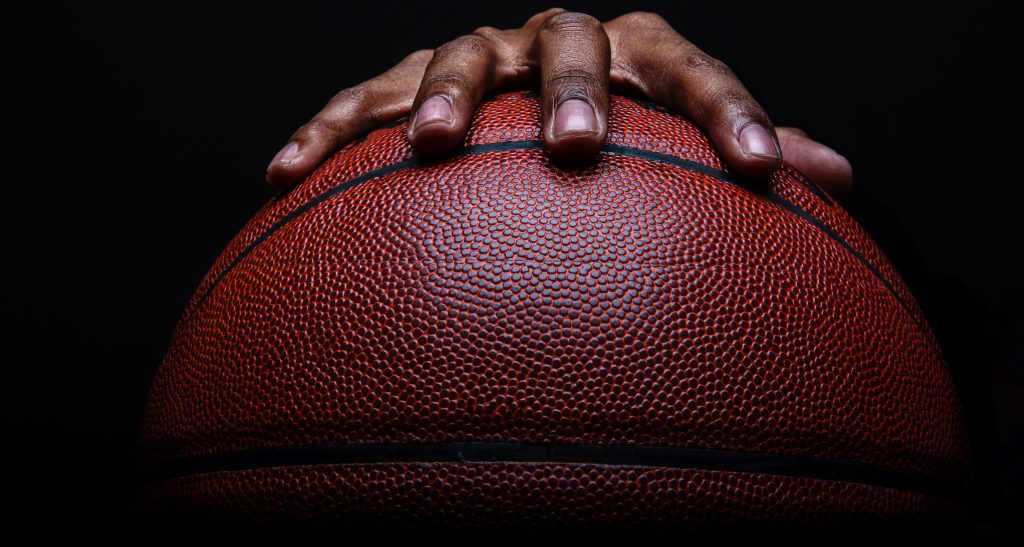 A high level dribble has always been a valuable weapon to possess as a basketball player, but now more than ever, dribbling is becoming a necessity if you want to make a difference on the court. All positions, from the center and forwards to the guards, are expected to be able to have an impact on the game by dribbling.

Today, we will cover the basics of dribbling a basketball, why this skill is important in basketball, and how to vastly improve your dribbling skills quickly and easily. In addition, we have included the next steps in advancing these skills into move developed and advanced techniques, creating a more productive player on the court as you add these to your list of favorite baskteball drills. Below, you can find 3 simple but effective drills that will improve any dribble technique.

In its most basic form, dribbling has the ability to create space when needed on the offensive end, making it easier to set up and execute plays. Players will need to create space to pass or to shoot, relying on a tight, quick dribble that is hard to guard. To obtain a useable dribble, there are just three skills that must be developed and mastered. These skills include ball handling, dexterity, and direction change with the ball.

Ball handling is the act of controlling the basketball while it is within your possession, with the level of ball handling being dependant on your ability to keep the ball tight to your body, with the ability to move legally with the ball quickly. Ball handling will be necessary for every player at every position, so it is essential that this skill is mastered. On top of the basics, like being able to run while dribbling, a good ball handler will have the skill to fake out defenders with quick, misdirection moves while dribbling, making them a threat, as they now possess the ability to break down a defense.

This drill is very simple, but highly useful in developing any players dribble. Both hands have a ball, and the player will start by dribbling at a normal pace, considered “high” position. Next, a coach or timer will indicate a switch to “low” position. “Low” position indicates to change the dribble to a low high, about 5-10 inches from the ground. Switch to “high” position to rest and regain composure. Repeat for 10 minutes at a time, switching from “high” to “low” as much as coach or player desires to drill.

The height of the dribble allows the player to better manipulate the ball at a fast pace because there is less time between dribbles. This control will develop the players ability to quickly change the position of the ball, making it hard to dispossess, and easier to make a dribble move when the opportunity presents itself.

Make sure to measure how quickly you are able to switch from high to low, as well as how many low dribbles that you can get in within a certain amount of time. 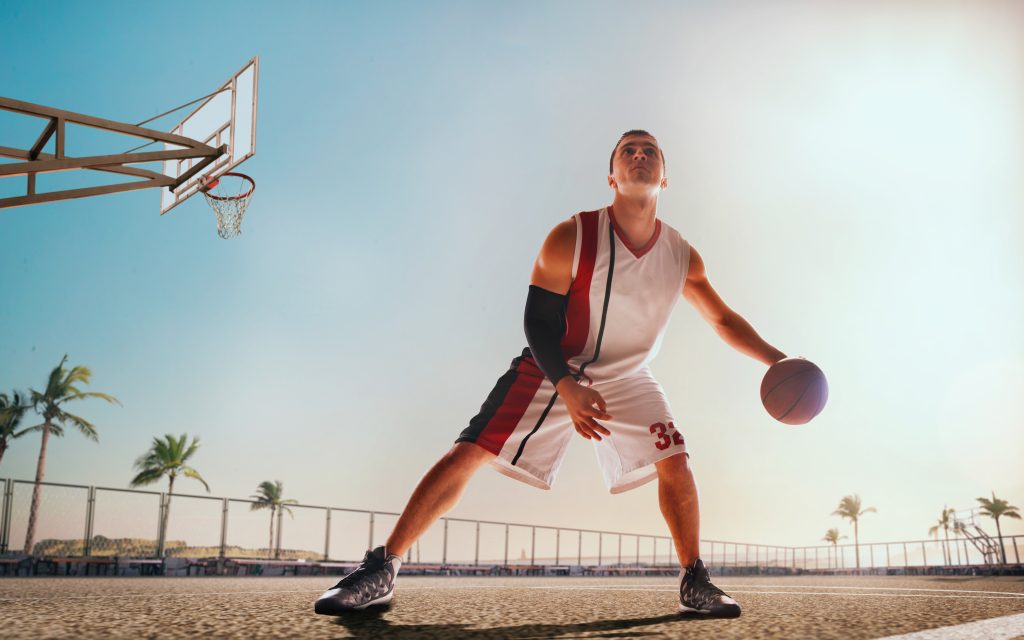 Once ball handling has been drilled with your drill workout, it’s time to develop dexterity in the dribble. To be effective on the court, you can’t be predictable and only dribble with your dominant hand. If a right handed player could only dribble the ball with his right hand, the defender could simply force the player to his left side, making the dribbler either dribble with this weaker hand, or dribble with his right hand in the face of his opponent. Either way, the defender has created an advantage for himself, due to the fact that the offensive player can’t dribble with both hands.

To combat this simple problem, it is important to drill both hands while dribbling, with a simple and effective movement like “The Figure Eight” being perfect for the job.

To execute, position yourself facing straight with a wide stance, adding a slight bend to your knees. Have one basketball, and begin dribbling circles around each leg, creating a figure eight if executed properly. Each dribble should be low to the ground, with as much control as the player can manage.

Time how fast you can execute twenty figure-eights, and try to beat this time at least twice a week. Once going forward has become very routine, try alternative ways to do the same drill, such as dribbling backwards figure eights, or adding additional balls to the drill. This drill is bound to improve your weak hand, developing game changing dexterity.

To begin, start dribbling back and forth between the left and right, having a coach or helper ready to point either right, left, or backwards. Once the helper points the drill has began, and the player must react by dribbling to the side of the point, ideally with a quick, clean dribble. If the indication is to go right, the player is to cross over to the right hand and shuffle right until a different direction is indicated. When shuffling left, the player must dribble with their left hand, and should always use their “weaker” hand while dribbling backwards.

The goal of the drill is to get the player fluidenty crossing over, and changing direction without hesitation or slow transitions.

These dribbling drills may be hard at first, but they are needed to build a strong foundation, allowing you to build on these basics. With these skills mastered, you will be able to be a more creative player, influencing the game by being able to handle the ball with confidence. There are always going to be some skills that will take longer than others to develop, but it is important to understand the fundamentals to each move and technique. For example, high level dribblers will be able to go from a dribble move into their shooting motion in a smooth, technically fluid movement, creating a more productive and efficient basketball play. Make sure to always be improving your dribbling, for it can be such an influential skill on the court.